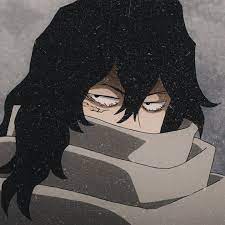 Recently I've been noticing a trend where my strikers are much less clinical up front. In matches where my team was dominant, I have many shots in total (always somewhere between 15 and 20), but the shots that end up on target are always rather low comparatively (I'd say between 5 and 8). Is it because my strikers are inexperienced? Because I know they are decent strikers, but I know their experience is on the low side? Or is it maybe down to tactics?

Interested to hear everyone else's thoughts on the matter. :)

Fathima
2021-12-06 07:19
Your team is playing well for it's rating. Whenever you have had lots of shots on goal you have scored well and won those matches, so I definitely don't see any problem with your forwards. I have seen a trend generally after the recent match engine update that the shots on target percentage goes lower and lower as you get more and more shots on goal, may be some measure introduced to curb the ridiculous amount of goals scored.

You have struggled to get shots on target only against better defenses, so I think that will solve itself as your players get better and get more experience. So nothing to be worried about I guess ;)