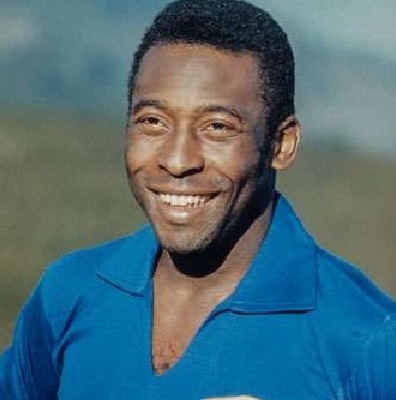 Who are you cheering for?
Which teams do you think will pass to the final?
Best player of the Champions League so far?

I'm personally cheering for PSG, I like the team, Mbappé and Neymar of course.

Fathima
2021-04-17 23:40
I like to see PSG go through too.
And by Chelsea's performance last evening they will be a tough opponent for Madrid, but I hope for a Madrid vs PSG final.

Alex Shapov
2021-04-19 08:31
I'd like to see ManCity vs Real final or anything but all-English encounter.
Latest Threads