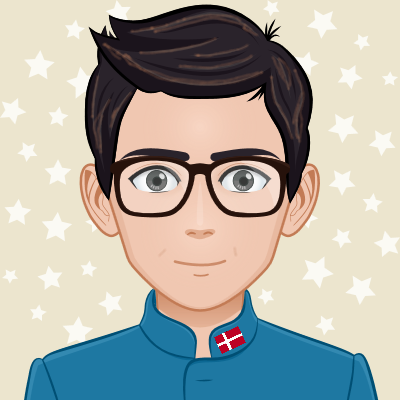 View all articles by this user
If the F4F World Cup was around the corner and I was managing the national team of Germany, this would be the team that I would select. It took some time to find the players. I didn't go through every team, so let me know if I forgot a key player. I thought it would be easier than it was. I think Germany would be a very weak side and probably loose with a big margin to teams like Benin or Samoa.

It is no secret that I really hope national teams would become a part of F4Football asap. I enjoyed making this and maybe some of you would find it interesting. 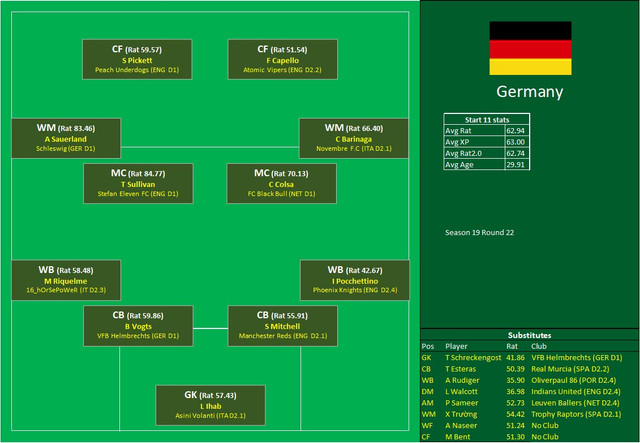 The rating shown in parentheses is what I’ve named Rat2.0, which is the simple average of Player Rating and XP. I hope it makes sense to you.

I even had problems filling in the substitutes, so I had to take two players from the Teamless Market.