View all articles by this user
After playing 2 season of F4 FOOTBALL ...I thought of Creating A tournament,Wich will be played after league matches in Round-50 every season.The champions of this tournament will have bragging right to be the Host of SEASON 11 TOUR.I will be hands on giving updates from Group-Stages to Finals...2022 It's Finally here let the Journey Begin...I Thank U 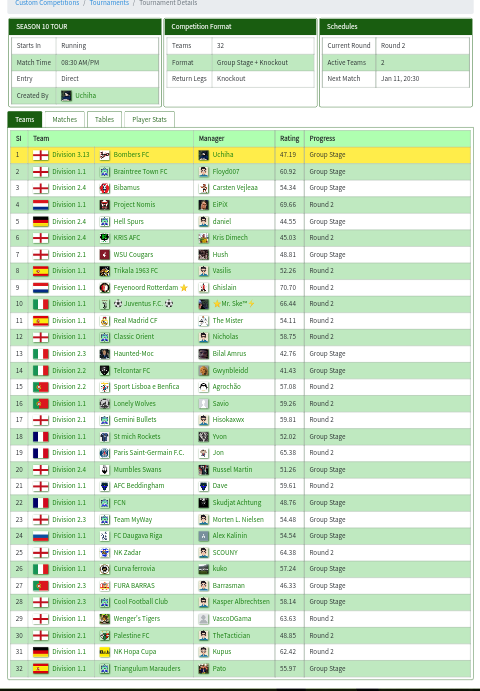 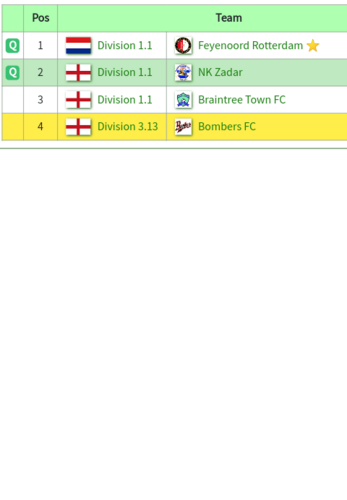 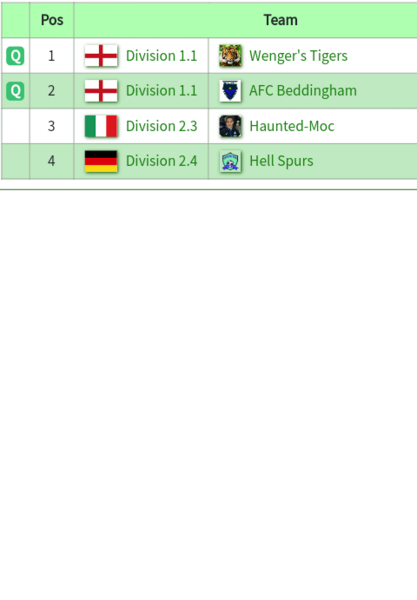 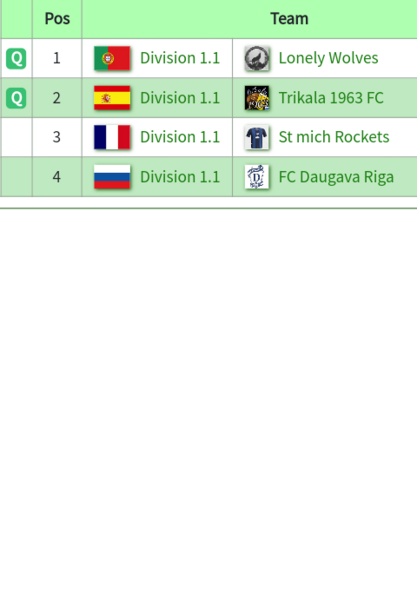 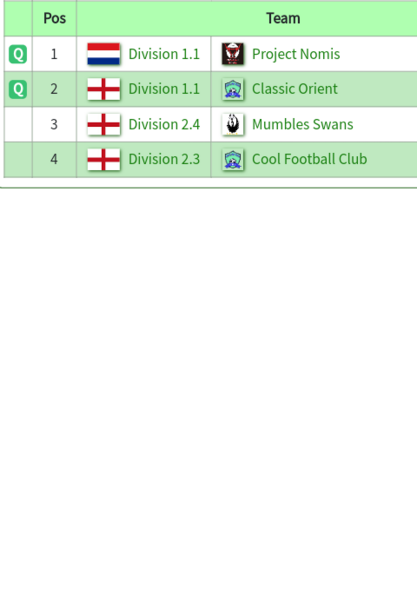 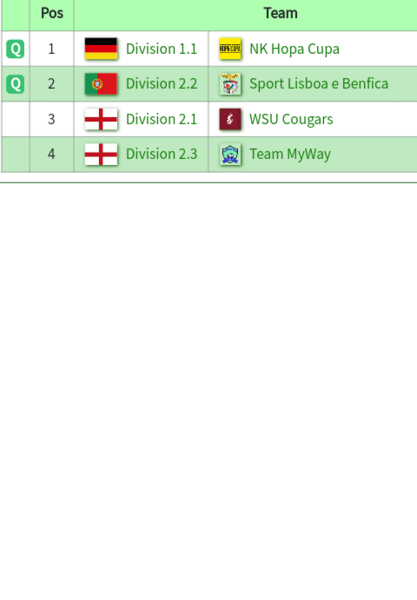 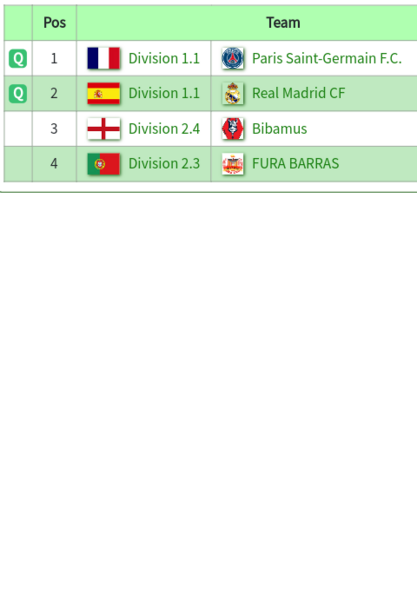 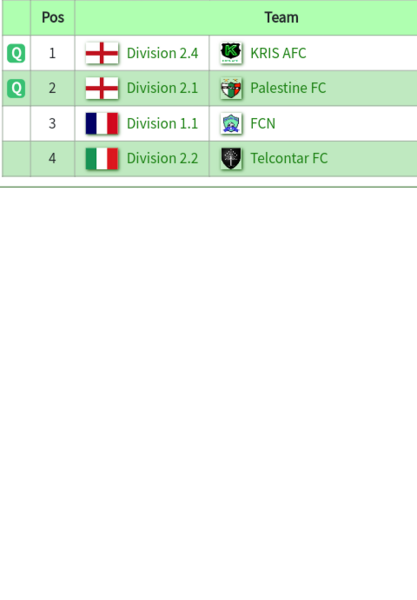 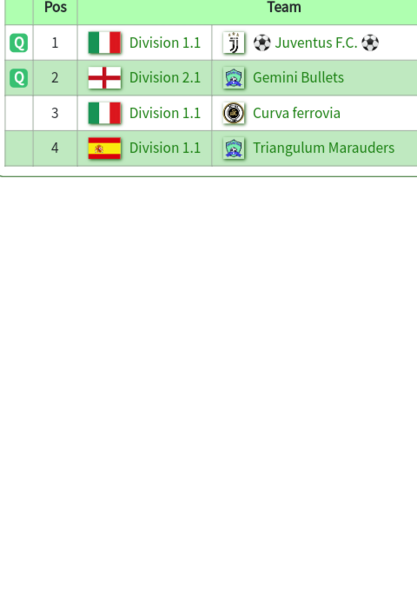 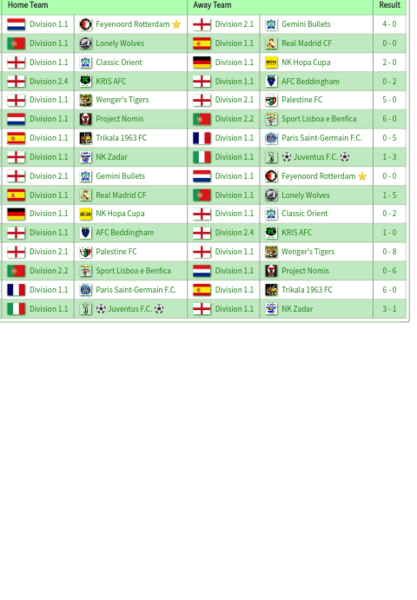 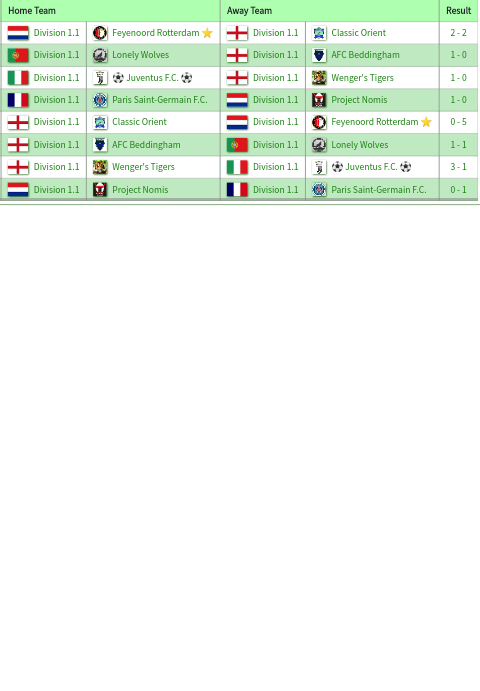 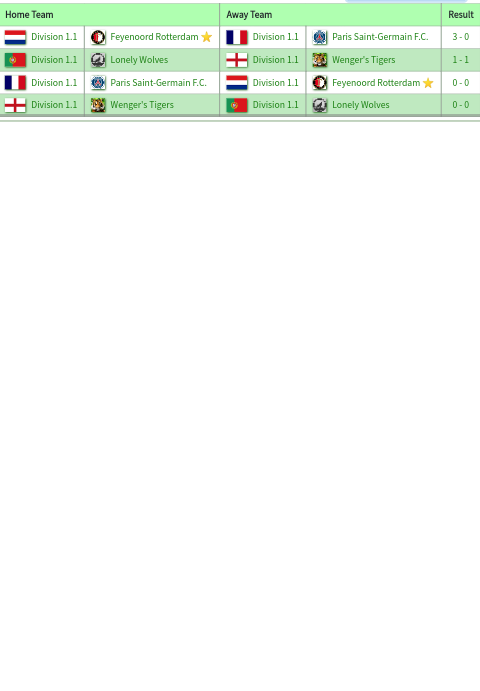 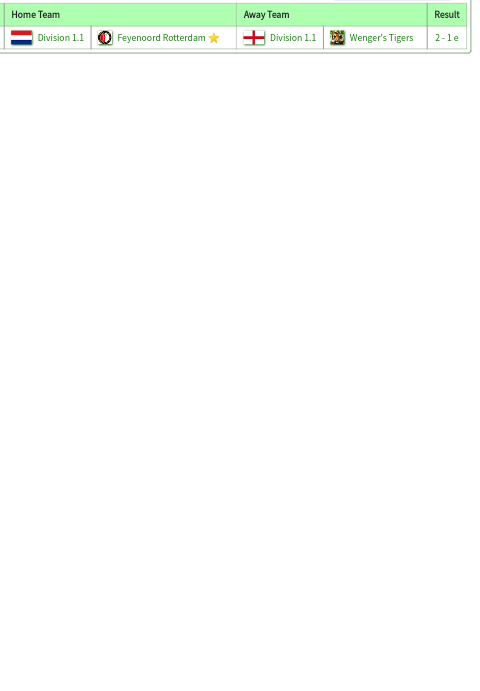 It took me a while to final get it the tour is almost over...I will just do the briefing
Last updated by