Fathima
2022-10-01 04:10
Just came up this idea of having a thread to give advice to new managers. Experienced managers just randomly post some tips or tricks about the game that we know, and then people can either ask questions about it, comment on it or even post their own tip. So let's get started.

You can use your friendlies not just for experience gains, but for morale gains too. After a loss when your morale goes down, use the next friendly to get some or all of it back by playing a friendly with your main squad. But make sure you turn off experience gains for that particular friendly match if you do not play your youth prospects.

Another tip related to this is - always use the first two friendly matches of the season to improve your team's morale and play them before the first league match. Since we all start with morale at 85, this a good way to get it close to 90 before the league starts.

Fathima
2022-10-05 08:30
My second tip:
If you have two youth players you want to train, but can only keep one of them in your team and want to loan out the other, always loan out the player with the higher xp. The reason is - xp gains for the loaned out players are based on xp gained by your players from your own matches. If your players gain more xp from your own matches, that means your loaned players will gain more xp too.

An exception to this is when the xp of both players are not much different to each other. Then you keep the better prospect (potential/learning) to play with your own team and send the other one on loan. Because loaned players gain less xp than those youth who play in your own team even if they play only in friendlies.

Don-x
2022-10-05 08:57
my loan players already has 2+ xp in 11 rounds, thats because my custom lineup is filled with lower xp yth players.
Those that has played most minutes also has 2+, so at fathima you're right above.

1. Minutes played by the player.
2. Current experience of the player, high xp players gain lower than low xp players
3. Average xp of other players playing alongside the player. All 22 players considered for competitive matches but only your own 11 players in friendlies

Don-x
2022-10-19 10:09
@fathima
Am looking forward to your 3rd match with black bull. You can't play the same all game against.
I suggest
Normal, direct, always, hard, zonal.
Just do it, no need to change formation.

Don-x wrote :
@fathima
Am looking forward to your 3rd match with black bull. You can't play the same all game against.
I suggest
Normal, direct, always, hard, zonal.
Just do it, no need to change formation.

I will try something different but dont think it will make any difference. His team is far superior to me.

If you are promoting more than one player, promote the highest valued player first. This will save you some money on promotion costs.
Youth academy is the first facility that you should build to level 1 when you start. When level 1 completes, it immediately gives you a 19 yr old player that is likely to worth more than atleast $10m even if you release him (you had to wait for 60 rounds to get your first youth previously)
Always use your free promotion every season even if all the players you get are crap. You can use them as backup players or release them to make some money.

Gazza Robo wrote :
I have never got a free promotion every season, what is regarded a new team.
That is how many seasons.

The first youth player that you promote from your academy in a season has been always free. Even before the coming update. 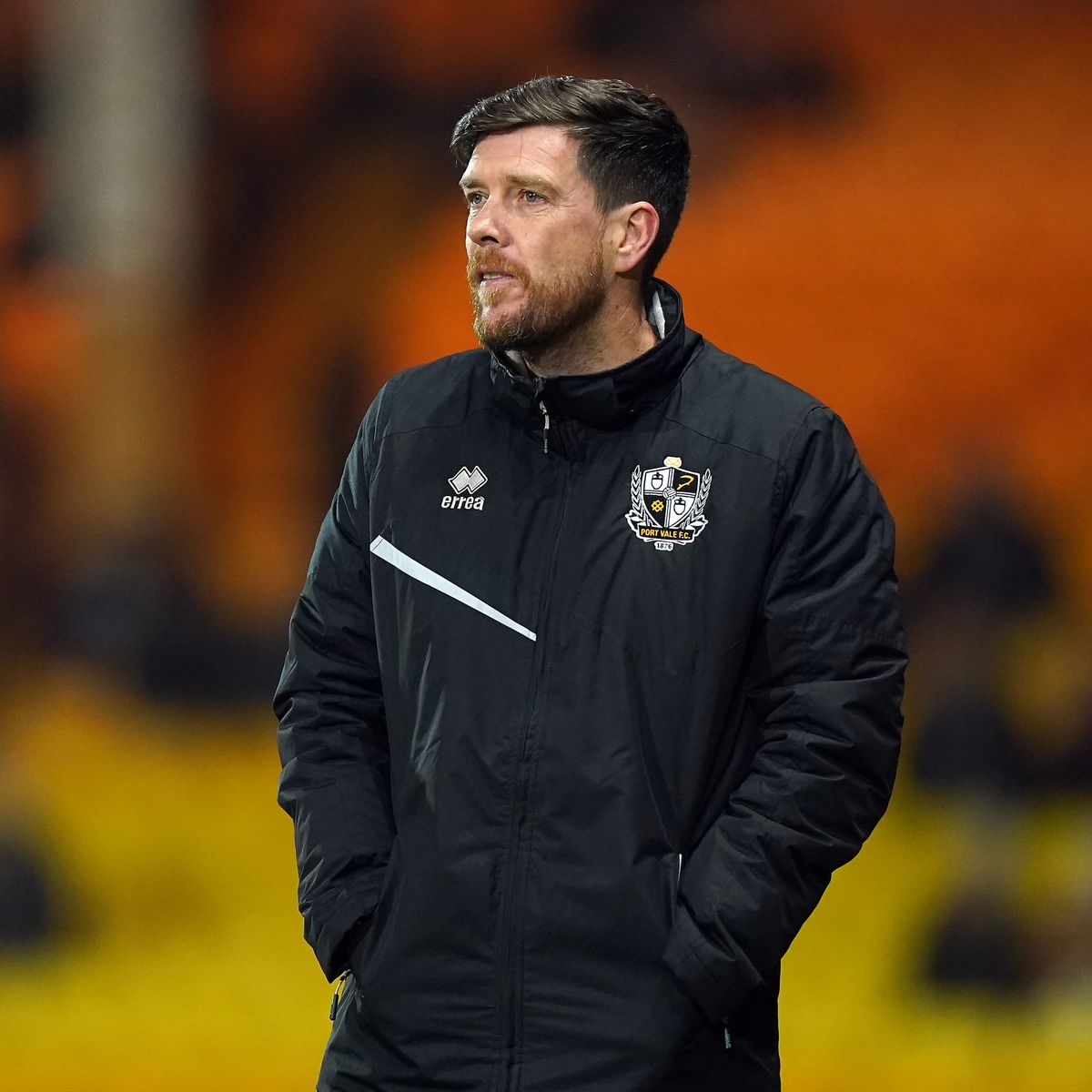 Fathima wrote :
For anyone who is new here, experience gain from a match depends on:

1. Minutes played by the player.
2. Current experience of the player, high xp players gain lower than low xp players
3. Average xp of other players playing alongside the player. All 22 players considered for competitive matches but only your own 11 players in friendlies

Angelo Alpha wrote :
does it matter if I face a strong or weak opponent in a friendly